This webinar will involve the presentation of the Delhi Dam failure case history. Delhi Dam failed on July 24, 2010 during a record storm. The failure was a result of a number of factors all contributing to the ultimate failure. The review of dam failure by a forensic team allowed for a good understanding of the mechanisms that led to failure. Analyses were performed, which provided valuable insights into the weight of the contributions from the key factors. This webinar will describe in detail the history of Delhi Dam prior to the failure, a chronology of events leading to dam failure, studies and analysis performed as part of the forensic team efforts, and the findings and recommendations from the forensic team report.

Five Learning Objectives of This Webinar: 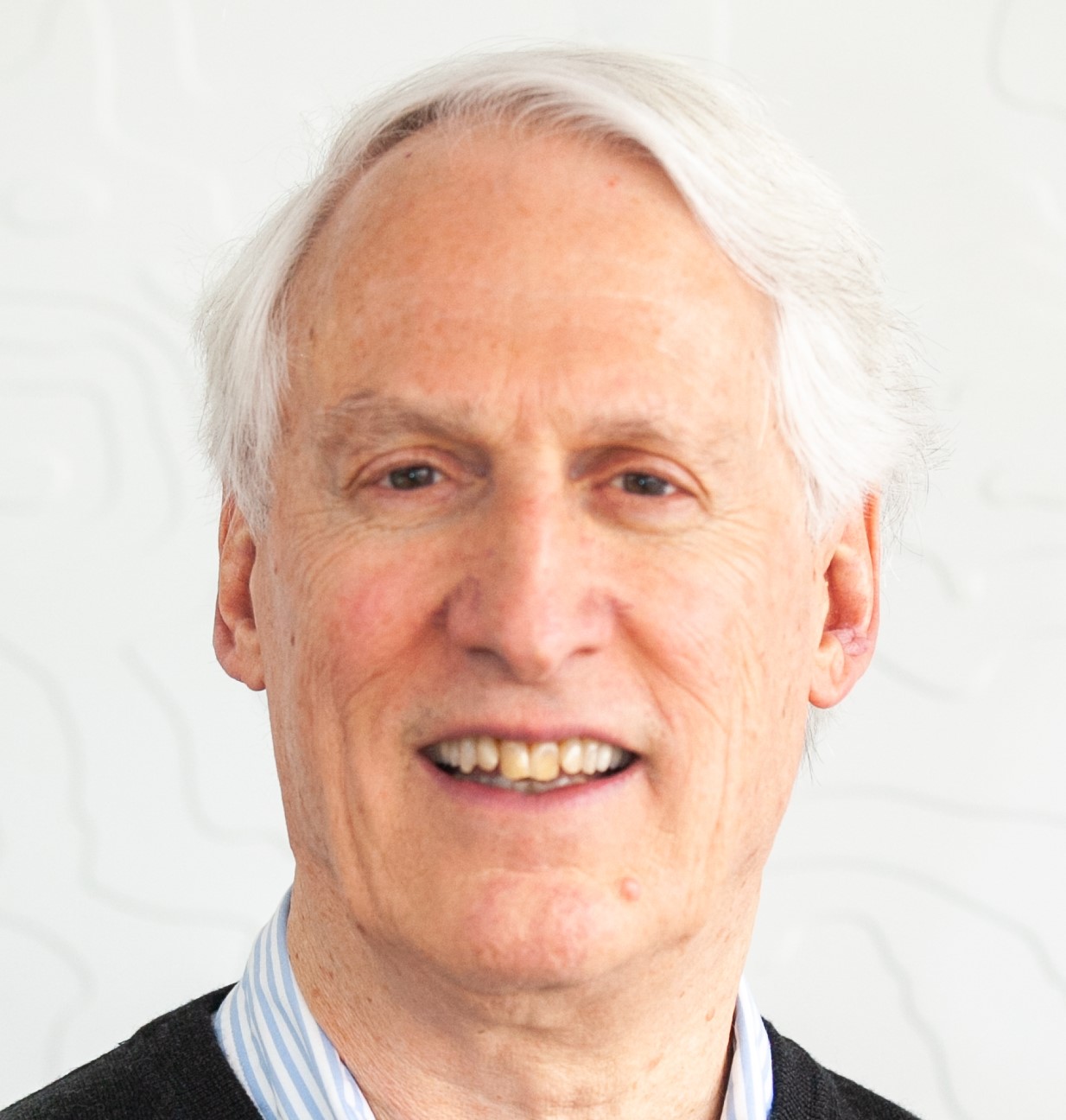 Bill had 42 years of experience in hydraulic and structural engineering designs for concrete dams and appurtenant structures with the Bureau of Reclamation. At Reclamation, he served as a technical specialist and design team leader for numerous water resource projects. In the later part of his career, he served as a member of Reclamation’s Risk Advisory Team, which was responsible for developing additional risk analysis methodologies and providing training for Reclamation staff. Bill has particular expertise in concrete dam and spillway modifications. He has written numerous papers focused on dam safety evaluations and dam safety modifications. He was a lead author on a Reclamation manual focused on drains for dams and on a FEMA manual focused on flood overtopping protection for dams. For the past three years, he has worked at HDR in the role of senior technical advisor. 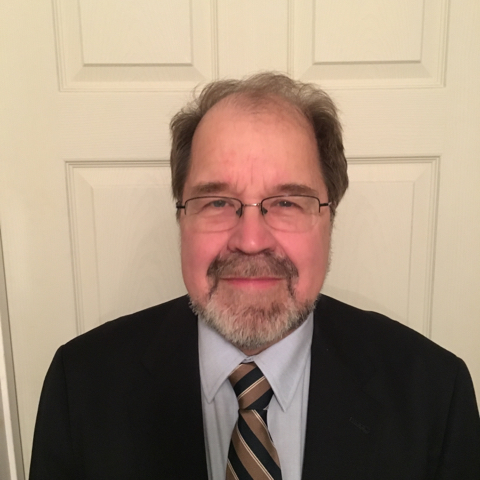 Mr King  has been with the Division of Dam Safety and Inspections(D2SI) at FERC since 1993  and has been the Atlanta Regional Engineer since 2012.  The ARO has dam safety over-site of     Non Federal owned Hydro-power projects   consisting of 194 High Potential Hazard ,  14 Significant Hazard Potential and 130 Low Potential Hazard   Projects  where all aspects of dam engineering are reviewed , and evaluated.  Mr King has presented case studies at ASDSO, USSD, Hydrovision, ICODS and CEATI conferences and U.S. Army Corps of Engineers webinars.  Mr King was the leader for the FERC Team conducting the investigation of the Taum  Sauk Breach .  Prior to FERC , Mr King with the U.S. Army Corps of Engineers   at Headquarters, Huntsville Division  and New Orleans District involved in flood control and navigation structures, military construction, engineering criteria development and dam safety.  Mr King has a BS and MS from Michigan Technological University and is a Registered Engineer in the State of Louisiana.