This webinar covers the use of sand and gravel filter/drainage systems in embankment dams to protect against excessive seepage pressures, internal erosion in cracks or other anomalies, and piping. Excessive seepage pressures can affect embankment stability related to slope sloughing or failure, and piping from progressive removal of soil forming a tunnel feature in or under the embankment. Many seepage issues in dams involve the development of concentrated leaks that start in cracks or other anomalies associated with foundation and abutment features or penetrations through the embankment. Filter/drainage systems must be properly designed and located to provide safety and function against these potential problems. Drain dimensions and outlet configuration are important considerations that will be covered. 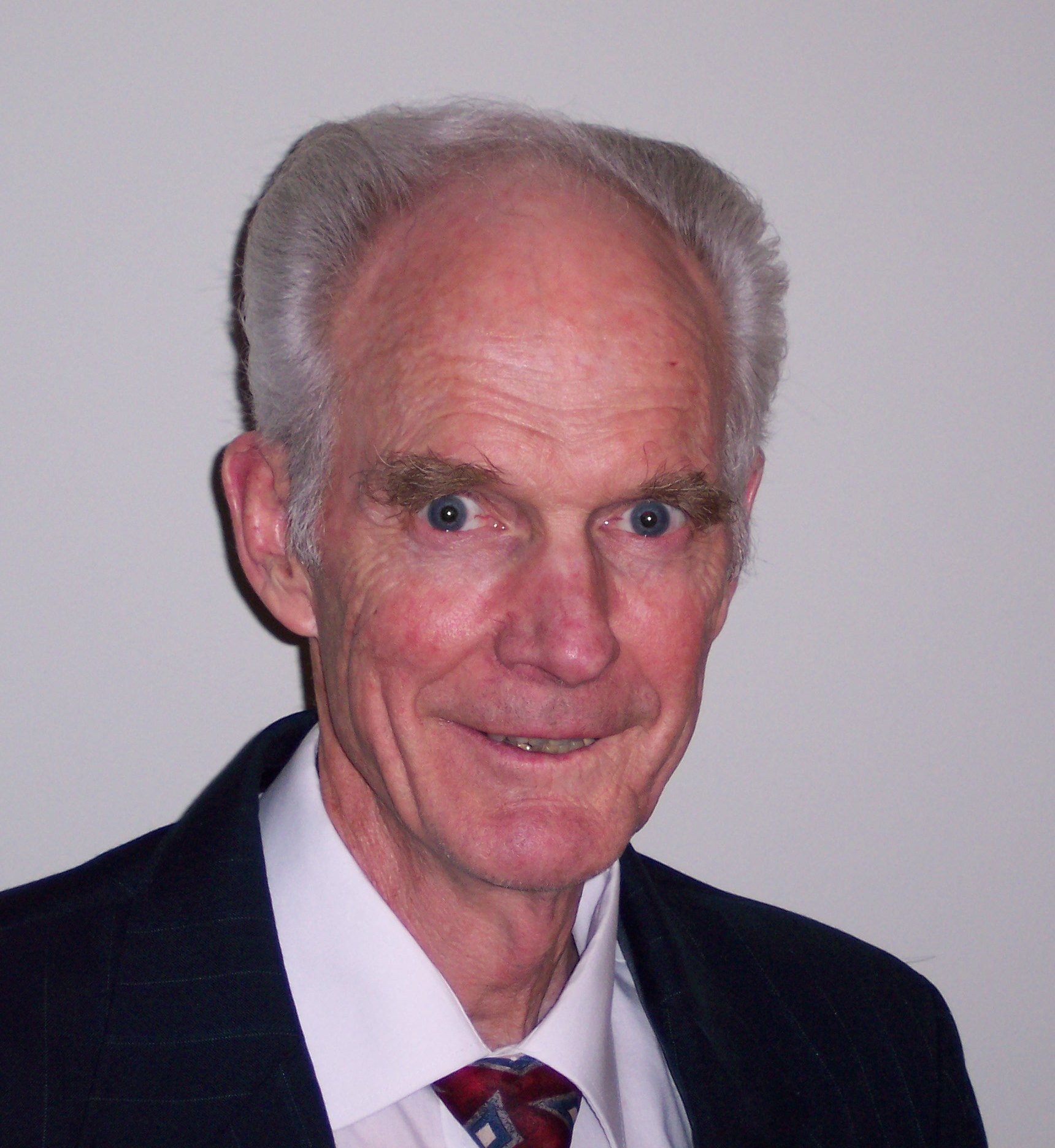