PMP and the History of HMRs: On-Demand

Probable Maximum Precipitation (PMP) is used to compute the Probable Maximum Flood (PMF) that in turn is used by federal and state regulators to evaluate the safety of dams. The concept of an upper limit for precipitation was presented in the 1940’s with procedures for determining PMP values developed by the Weather Bureau (now the National Weather Service), the US Army Corps of Engineers, and the Bureau of Reclamation. The definition of PMP will be presented and discussed along with how theoretical values for PMP are determined. A brief historical review of Hydrometeorological Reports (HMRs) along with discussions on the evolution of PMP determination procedures in the current HMRs from HMR 49 to HMR 59 will be provided. A summary of the steps followed will be presented along with examples of the procedures used. Lastly, the differences between generalized and site-specific PMP will be discussed. Questions related to the HMRs and site-specific PMP studies will be addressed. 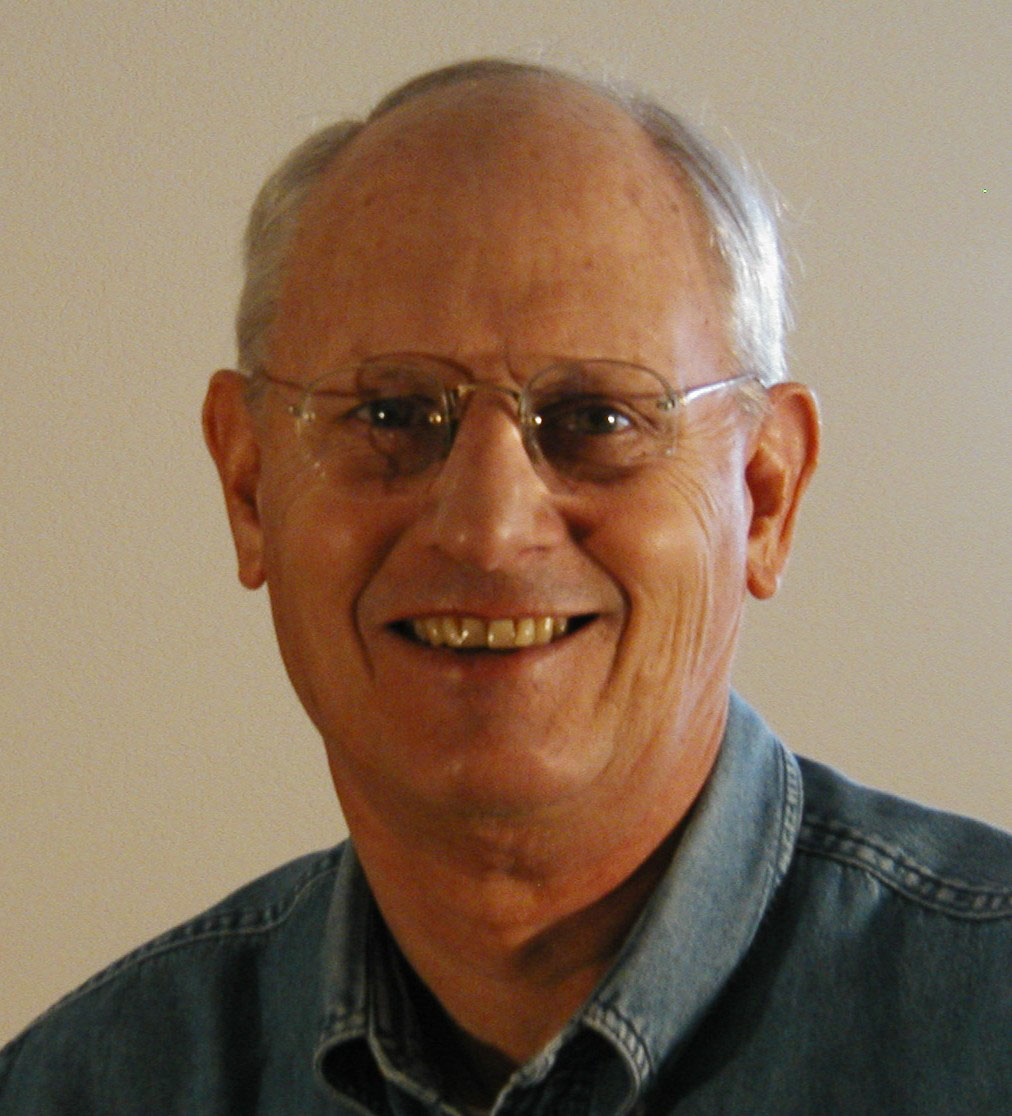 Dr. Tomlinson has been President and Chief Meteorologist of Applied Weather Associates, LLC (AWA) in Monument, Colorado since 1996.  Dr Tomlinson received a BA in Mathematics from the University of Richmond in 1966, and MS and PhD degrees in Meteorology from the University of Utah in 1974 and 1980.  He served in the US Air Force for 21 years as a forecaster and staff meteorologist, was the research coordinator for the Cooperative Institute for Research of the Atmosphere at Colorado State University for three years and Chief Scientist for North American Weather Consultants for six years.   The focus of activity at AWA has been site-specific and regional probable maximum precipitation (PMP).  Dr Tomlinson has been the project manager for numerous PMP studies including the FERC approved Michigan/Wisconsin study.  Recently completed PMP studies include the statewide PMP study for Nebraska; and site-specific PMP studies for the Lewis River in Washington, the Brassua Dam drainage basin in Maine, Tarrant Water District basins in Texas, and the Blenheim Gilboa drainage basin in New York.   Current PMP studies include a site-specific PMP study for the Piru Creek drainage basin in California; and Arizona, Wyoming and Ohio statewide PMP studies.  Dr Tomlinson is an adjunct professor at the University of Colorado in Colorado Springs and is a member of the ASDSO Affiliate Member Advisory Committee.